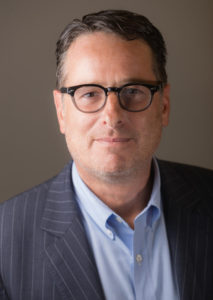 Kevin Davis is the Founder and Chairman of First Workings. Originally from London, Mr.Davis graduated from the University of Kent at Canterbury, (UK) with a Bachelor of Arts in Politics and Government and was awarded an MA in International Relations from NYU in 2011. Mr. Davis ran one of the world’s largest listed derivatives brokerages, Man Financial, and retiring after a quarter of a century in London’s City and New York City’s Wall Street. Mr. Davis is an adjunct professor at NYU’s Graduate School of Arts and Sciences.

Our focus on building relationships with schools, companies, and interns ensure our program’s success.

Research shows that a paid internship drastically increases a college graduate’s chances of receiving a job offer upon graduation.